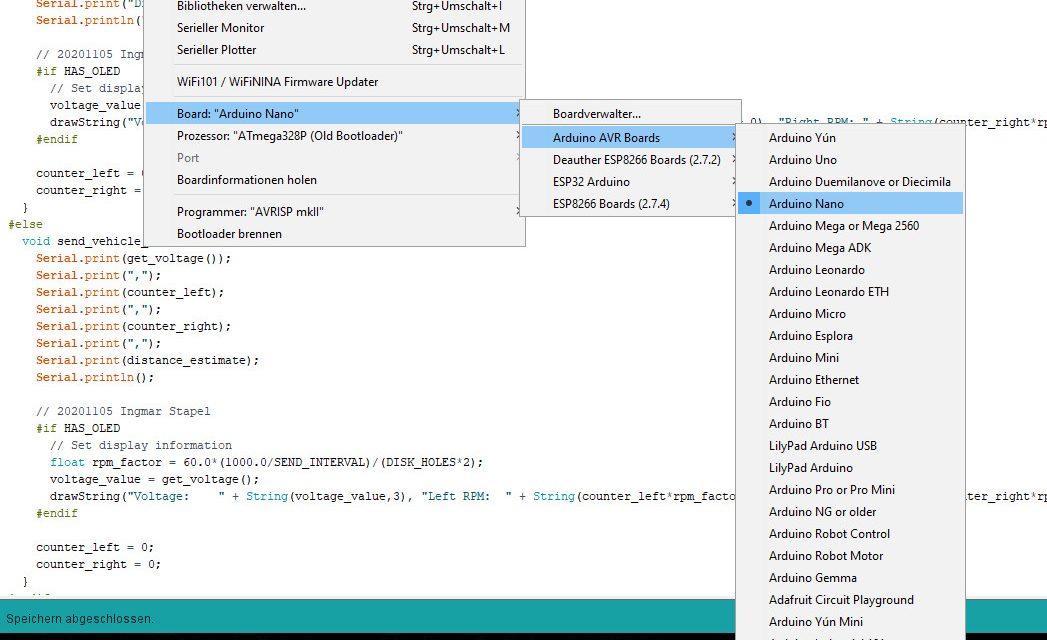 Therefore I will now describe what needs to be installed on your computer to install the software on the Arduino Nano. I assume for my instructions that a Windows PC is used. However, it doesn’t make a difference if you use a MAC or Linux PC because the software components are the same and the principle of installation is the same.

The Arduino development environment is used, which can be downloaded free of charge and for which there are many instructions and assistance in the Internet.

The Arduino development environment can be downloaded from the following website.

Now that the Arduino IDE is installed, you can continue with the additional modules.

The following additional libraries must be installed. I describe how exactly this works using the NewPing library. The other two libraries are installed in exactly the same way.

To install an additional library, go to “Tools” in the development environment menu and then to the menu item “Library Manager”. Here in the now opening window you can search for “NewPing” and install it directly. 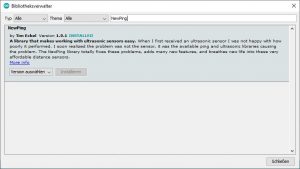 Now you have to search for “Adafruit SSD1306” to install the appropriate library for the OLED display. 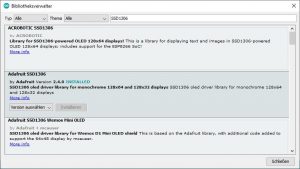 To be able to display the text on the OLED display properly, the “Adafruit GFX” library must be installed. 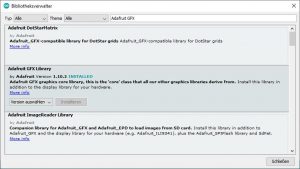 Now all preparations are finished and the firmware can be installed on the Arduino.

In order to install the firmware for the Arduino Nano the right board must be selected in the development environment. 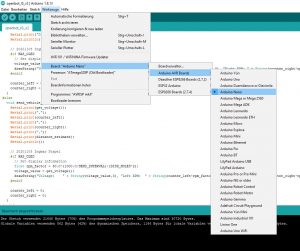 Now you just have to download the firmware file from the OpenBot project page. The latest version can always be found at the following link:

Save the file on your computer and open it with the Arduino IDE. Please familiarize yourself now with the different options in the software.

I would like to briefly explain the most important setting options below. These must be set before the software is transferred to the Arduino itself.

The firmware is then uploaded to the Arduino Nano via the USB cable. Press the Upload button in the menu and it will be highlighted red in the following picture.

After the firmware is installed on the Arduino you can continue.

The concept of the OpenBot is already very well thought out and quite easy to implement. The installation of the additional libraries is very easy thanks to the Arduino IDE and I was able to install the firmware on the Arduino without any errors on the first try. My robot car started right away and drove through the apartment. In the next article I will talk about the Arduino app and the neural network that allows the robot car to drive autonomously. 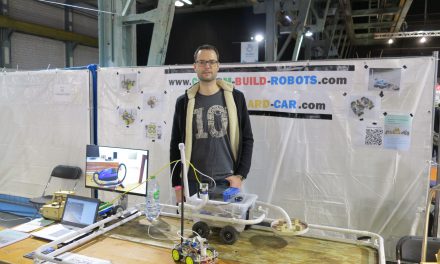 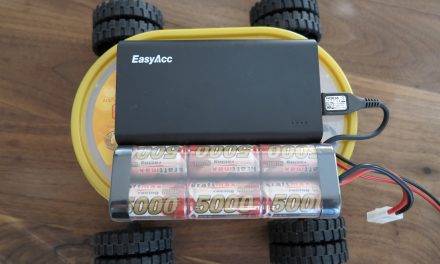 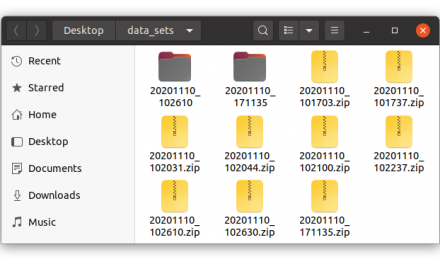 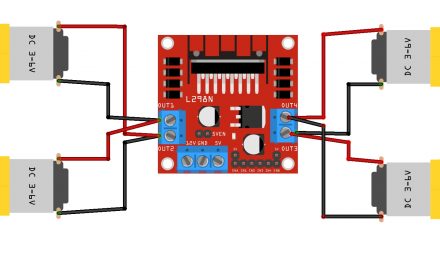