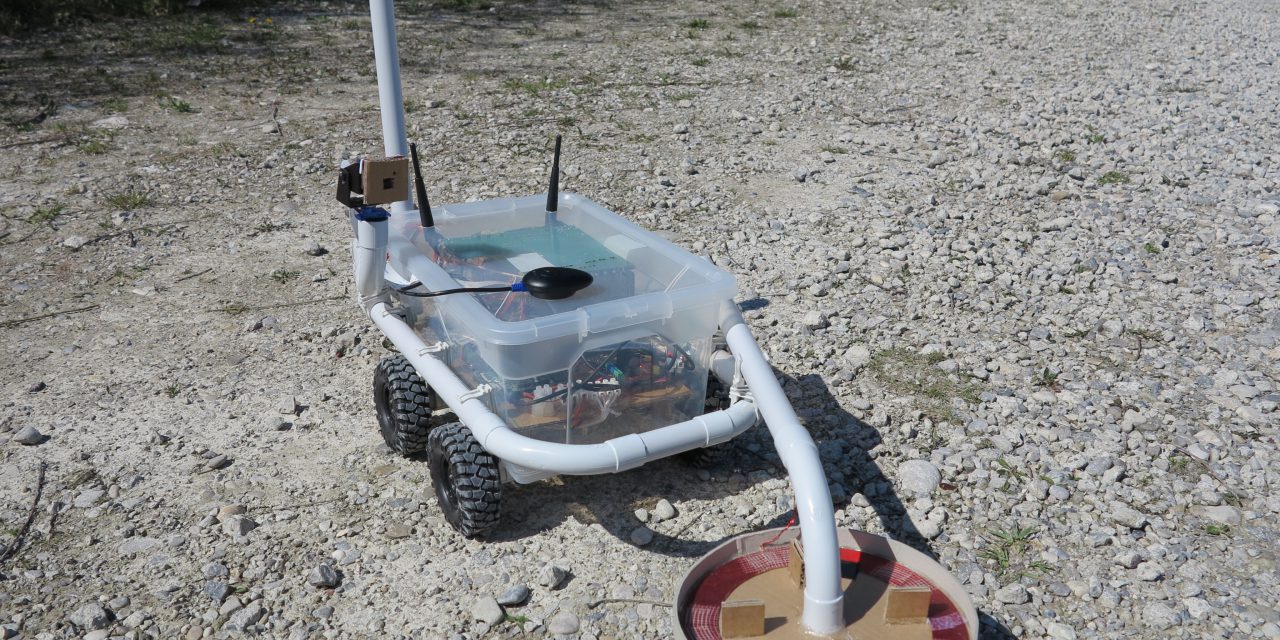 The Discoverer is a remote controlled robot based on a Raspberry Pi computer. The special feature is that it is equipped with a metal detector. It is currently the largest robot car I have built. In addition to the metal detector, its other equipment includes a pivoting camera and a Raspberry Pi Sense-HAT with magnetometer and other sensors. I designed this robot as a prototype to test the GPS receiver in combination with a compass module which is built into the Raspberry Pi Sense-HAT. Because there are no finished robot kits in this size I started to build a chassis myself. I learned a lot about the electronics and the chassis while building the robot. The installed wheels are currently still too small to drive on unpaved roads. The following picture shows the parking lot of the university around the corner. As you can see on the picture the wheels are very small and driving on the rough gravel is not easy for the robot car.

But still I was able to steer the remote-controlled Discoverer over a distance of 350 meters. Driving around was really fun and the metal detector also found some screws and cables. So far, everything had worked out and thus proved the function of the robot car. Hopefully in the future I will find a treasure with which I can finance my hobby of building robots 😉

If you are thinking about building your own robot-car I created an overview of the components I typically use in my robots.

With the NAVILOCK GPS NL-602U USB GPS antenna the robot is able to determine its position in open terrain. In combination with the Raspberry Pi Sense-HAT, the robot car can also determine which direction it is facing without having to drive around to calculate the orientation with the GPS coordinates over the course angle. The setup of the GPS antenna was very easy as the module is directly supported by Linux / Raspbian.

GPS software – for the control of the self-propelled robot car

I have developed the software with which I can control my Discoverer via GPS. The main program gps-drive-robo-car.py is developed in Python. It imports three more modules to control e.g. the motor driver l298N, the LED matrix of the Raspberry Pi Sense-HAT and a module to calculate the north direction.

With the magnetometer and gyroscope of the Raspberry Pi Sense-HAT, the robot car is able to control the orientation of the front in which the Discoverer is looking. So it is possible to approach waypoints directly.

All programs for the autonomous driving robot are available for download under the following link: download page

Configuring the Raspberry Pi Sense-HAT was not that easy, but once you get over this hurdle it works very reliably. I now have two sense HATs in my robot cars and I am very satisfied. I have connected these to the Raspberry Pi via appropriate jumper cables. All GPIO pins of the Raspberry Pi are still available for further electronic components such as the engine driver.

I have written a Python program with which the Discoverer GPS can scan points and simultaneously search for treasure with the metal detector. So I have imagined the treasure hunt that I only have to look at the log file to which GPS coordinates the metal detector has hit. 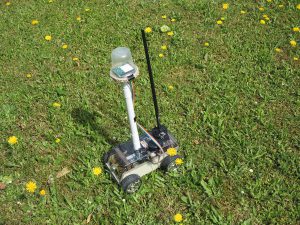 The video shows the first test run of the remote controlled robot car Discoverer. This was very bumpy and the robot also lost a wheel. But the technology has worked so far and I am satisfied.

The video shows the first test run with active metal detector. The test run was very bumpy and the robot lost a wheel.

For all those who want to steer their model car or drone very precisely, differential GPS is the right choice. What this is and how differential GPS works I have described in the following blog post. 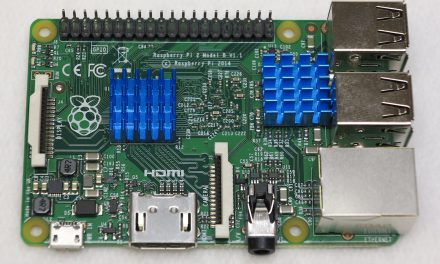 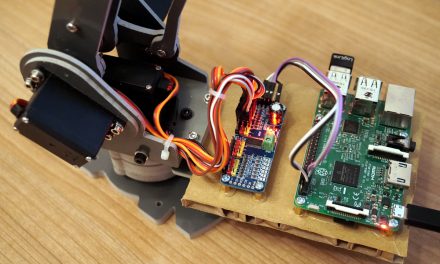 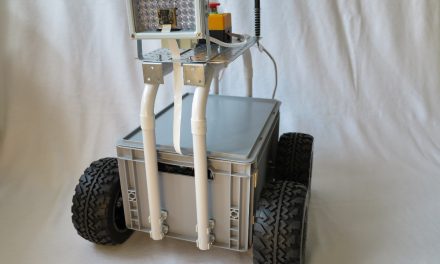 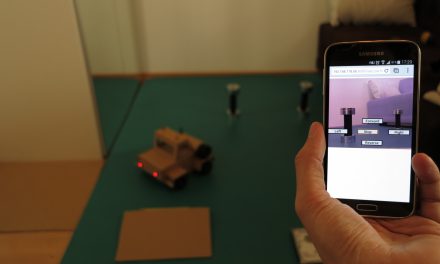