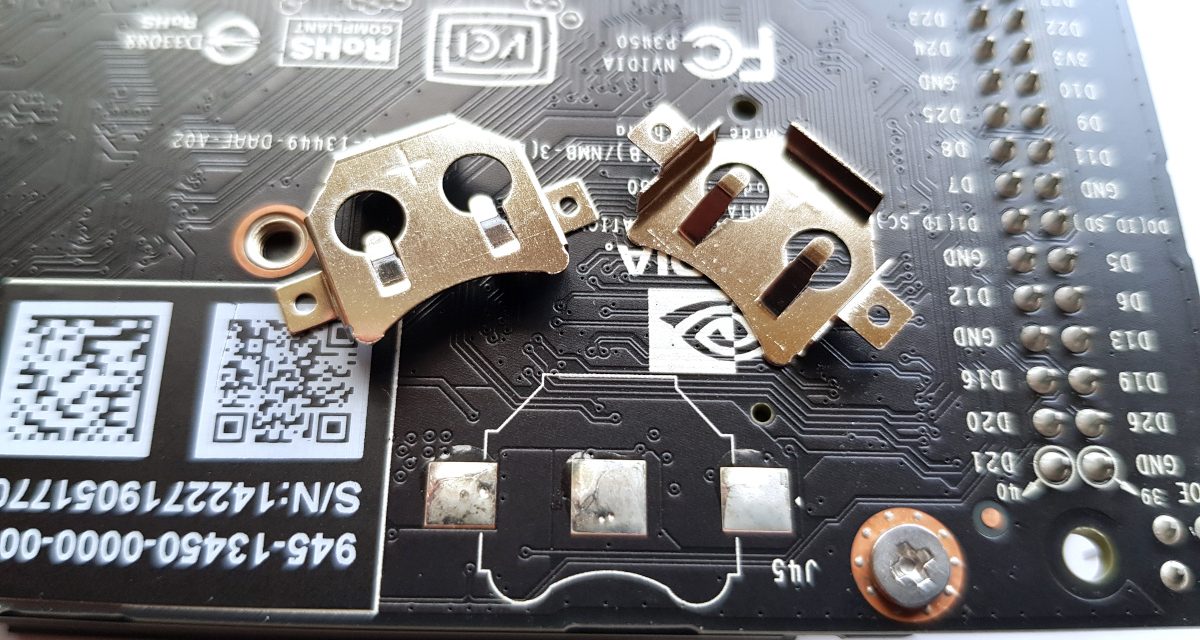 I have already installed several Jetson Nano SBCs and have come to appreciate the small computer for training neural networks. So I have already built two donkey cars for myself that can drive autonomously. For my employer I have already built four donkey cars for an internal training and these have been used in trainings at different locations. One problem I always have with my donkey cars is that the date and time are not correct if the operating system could not get them over an internet connection. Often the donkey cars don’t have access to a time server over the internet during trainings or outdoors and the Jetson Nano doesn’t have a real time clock that works automatically.

There are now various possibilities to equip the Jetson Nano with a Real Time Clock. One is, for example, as is typical for the Raspberry Pi, to connect an RTC to the GPIO header. But as far as I could read in the NVIDIA developer forum the Jetson Nano already has a built in Real Time Block, only the battery is missing on the board to supply it with power when the Jetson Nano is switched off.

Here you can find the corresponding comment in the developer forum: forums.developer.nvidia.com

So I bought 10 holders for CR1225, CR1220 or CR1216 batteries at Ali Express, because I want to convert six donkey cars and own a Jetson Nano for testing. 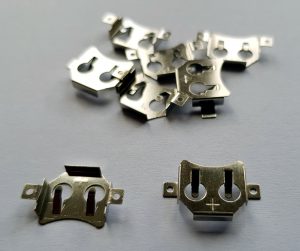 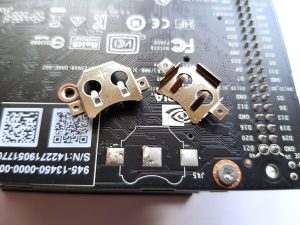 In the second part (NVIDIA Jetson Nano Real Time Clock (RTC) – Part 2) I show how to solder the holder on the back of the Jetson Nano Board. 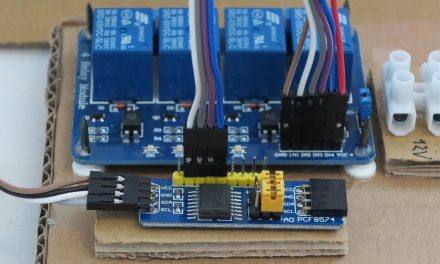 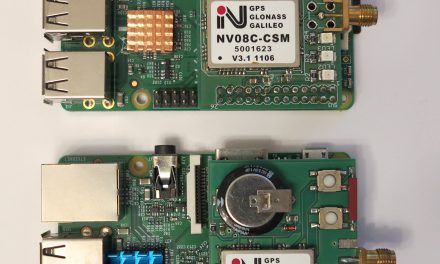