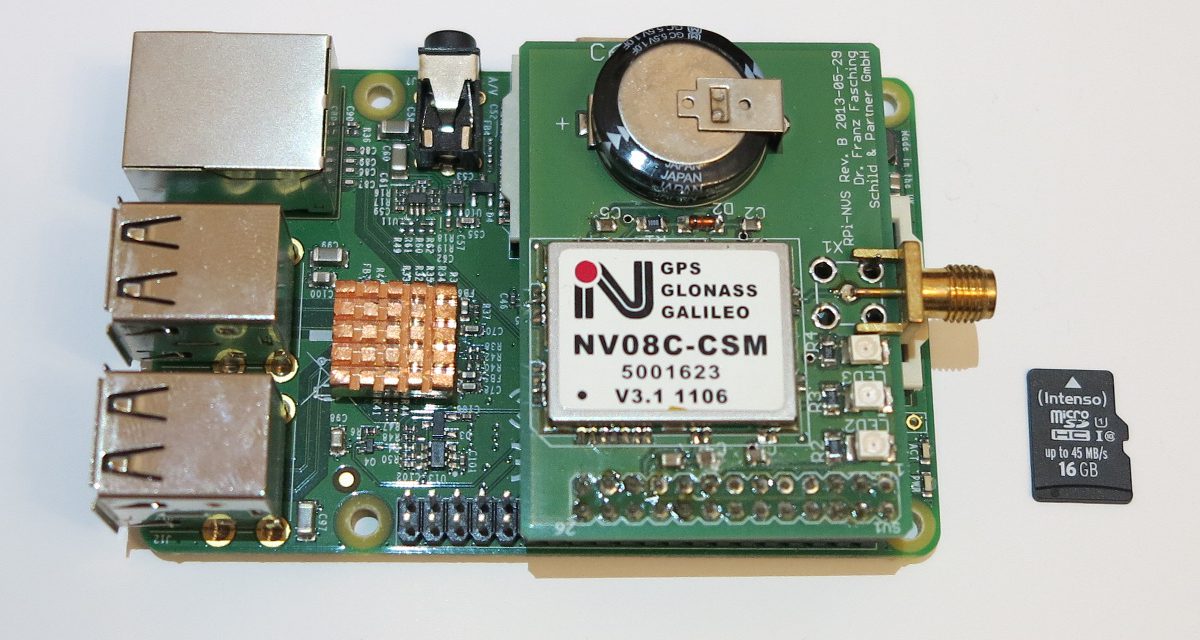 This chapter explains which software needs to be installed on your Raspbian installation to get the RasPiGNSS Aldebaran module which should now be mounted on top of your Raspberry Pi working. For this explanation I will use Raspbian as operation system. I am using the Raspbian version “2016-09-23-raspbian-jessie.img“. From my experiences I would suggest that this explanation will work with older versions as well with newer version of Raspbian. Maybe we will see some differences in future Raspberry Pi SBC models then in the operation system. You will learn the actual differences between the Raspberry Pi models which are necessary to know in the chapter below. 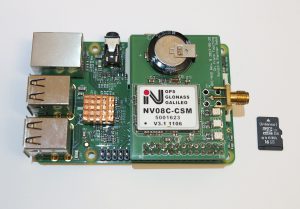 Installation of Raspbian on a micro-SD card:

First of all the latest version of Raspbian needs to be installed on a micro-SD card. The latest images are available from the official Raspberry Pi homepage.

After this step please reboot the Raspberry Pi to get the change working and to have full access to your micro-SD card available space.

Now it is time to update and upgrade your Raspbian installation. This two steps will take several minutes. Please execute the following commands.

Sometimes a new firmware version for your Raspberry Pi is available. To update the firmware please execute the following two command in the terminal window.

If all the commands where executed successfully the Raspbian installation is updated and the latest version of all the software packages are installed. The next chapter explains how to setup the RasPiGNSS module.

For the installation of the RasPiGNSS module I used the installation guide from www.drfasching.at. For the following steps you need the terminal window. To open the terminal window you could plug the Raspberry Pi to a monitor or remotely connect to the Raspberry Pi via PuTTY / SSH. The next steps are for the base station and for the mobile unit the same.

You have to check if the clock rate of the UART interface is set to 6 MHZ. To check this setting please open the /boot/config.txt file with the text editor Nano. With the following command you could start Nano and open the config.txt file.

Now search for the line init_uart_clock=6000000 inside the file config.txt. If you do not find the line please add the line at the end of the config.txt file. If you changed the file please save the changes and reboot the Raspberry Pi.

This changes are necessary to use the RasPiGNSS module in BINR mode. The module needs a baud rate of 230400 baud at the UART interface.

Search inside the two files for the following entry. If you see the entry please delete the entry and save the changes.

If the file /ect/inittab is missing in your installation from Raspbian you have to execute the following two commands. With this two commands the getty process is deactivated which access the /dev/ttyAMA0 device.

4. Characteristics of the Raspberry Pi 3 Model B

Now install the DEBIAN package with the BCM2835 library which is also available for download from the following website www.drfasching.at. The direct link for download is as follows: bcm2835 library.

Now install the downloaded BCM2835 library with the following command on your Raspberry Pi.

Note about the source of the BCM2835 library:

Now install the downloaded BCM2835 library “libdevice-bcm2835-perl_1.9_armhf.deb” with the following command on your Raspberry Pi. The actual version could be different from the file name posted here.

Note about the source of the Perl BCM2835 library:

Next you have to install the lrzsz programm. Lrzsz is a cosmetically modified zmodem/ymodem/xmodem package built from the public-domain version of Chuck Forsberg’s rzsz package. These programs use error correcting protocols ({z,x,y}modem) to send (sz, sx, sb) and receive (rz, rx, rb) files over a dial-in serial port from a variety of programs running under various operating systems (Source: https://packages.debian.org/en/sid/lrzsz).

The next step is to install the RasPiGNSS Tools from www.drfasching.at. These tools are available for download in the latest version with an English how to guide from the following website rpgtools.

Please download the latest rpgtools as a DEBIAN package from the website and save the file in the Raspberry Pi home directory. I saved the rpgtools in the following directory /home/pi/raspignss/.

With the following command are the rpgtools as DEBIAN package installed on the Raspberry Pi with Raspbian as operating system.

All the installed rpgtools files are stored in the directory /usr/bin/.

Now install the DEBAIN package of the RTKLIB CUI Tools which are available from the website www.drfasching.at as a download package from the following direct link rtklib.

Note about the source of the RTK library:

Now all the software is installed to get the RasPiGNSS module running together with your Raspberry Pi.

Test of the RasPiGNSS modules:

With the following command you could test if the RasPiGNSS module is working in general. You should see the received GPS coordinates in your terminal window after executing the two commands.

The program nvsmode as well all the other programs from the RPGTOOLS are stored in the folder /usr/bin.

Note in case of an ERROR

If everything works fine you should now the fellowing result in your terminal windows after executing the nvsmode nmea program. 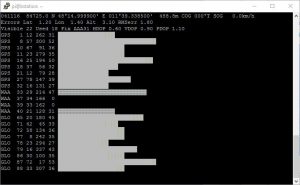 During the installation the FAQ site from www.drfasching.at was very helpful. The direct link is as follows FAQ.

The installation process of the RasPiGNNS module and software worked very well as a result of the good installation guide from www.drfasching.at. The first results of the received GPS coordinates are shown up in the terminal window with the small program nmeaparse. Now I have to take care of the setup of the base station and configuration of the RTK library. After setting up the base station and mobile unit with the RTK library I will construct the next robot which will use these setup for navigation. As a starting point I will make a clone of the sd-card and save the image. This image is the starting point for the configuration of the base station and mobile unit. 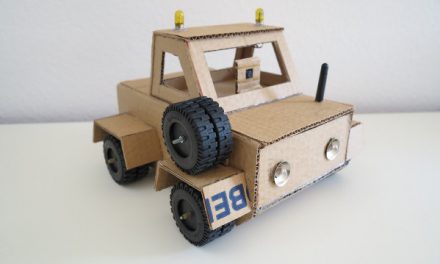 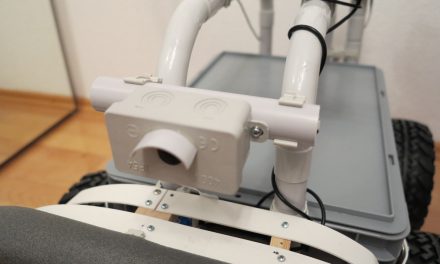 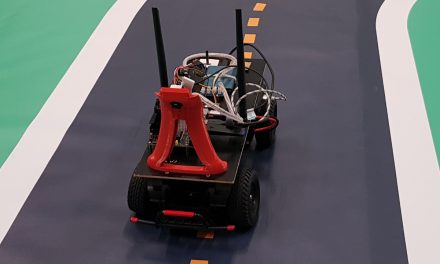